We have big news! The biggest news! We are expecting our first baby! Let’s get the details out of the way that you might be wondering.  As of this post, Sally is 13 weeks pregnant, and our sweet little bundle has a due date of 9/16/19. We won’t know the gender until a few weeks from now, and we are definitely going to find out as soon as we can. Now for the story!

Right after New Years Day, we went on a trip to Las Vegas and then to visit Sally’s sister and brother-in-law in Los Angeles. Little did we know that she was already pregnant!  The last night that we were to be in Los Angeles, January 6th, Sally was having the worst heartburn of her life and couldn’t figure out why.  A quick google search said that this might be a sign that she was pregnant.  Sally’s sister, Lisa, made an excuse for just the two of them to run some errands. While out, they bought a pregnancy test.

Once back at Lisa and Fernando’s house sally snuck upstairs and took the test. 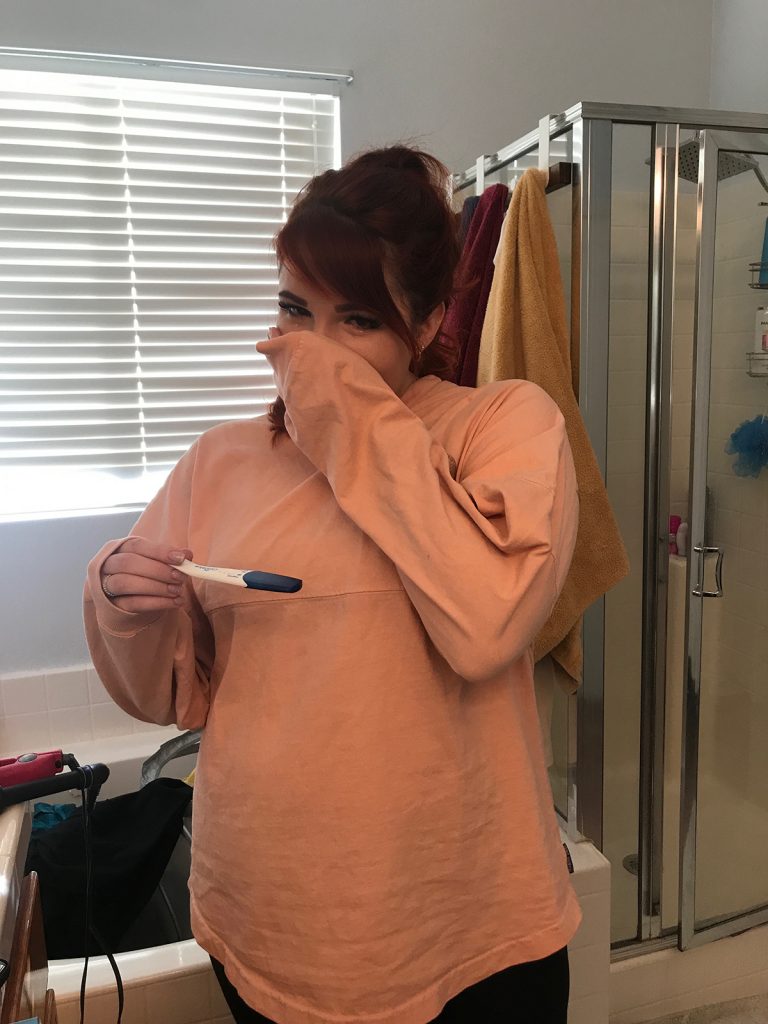 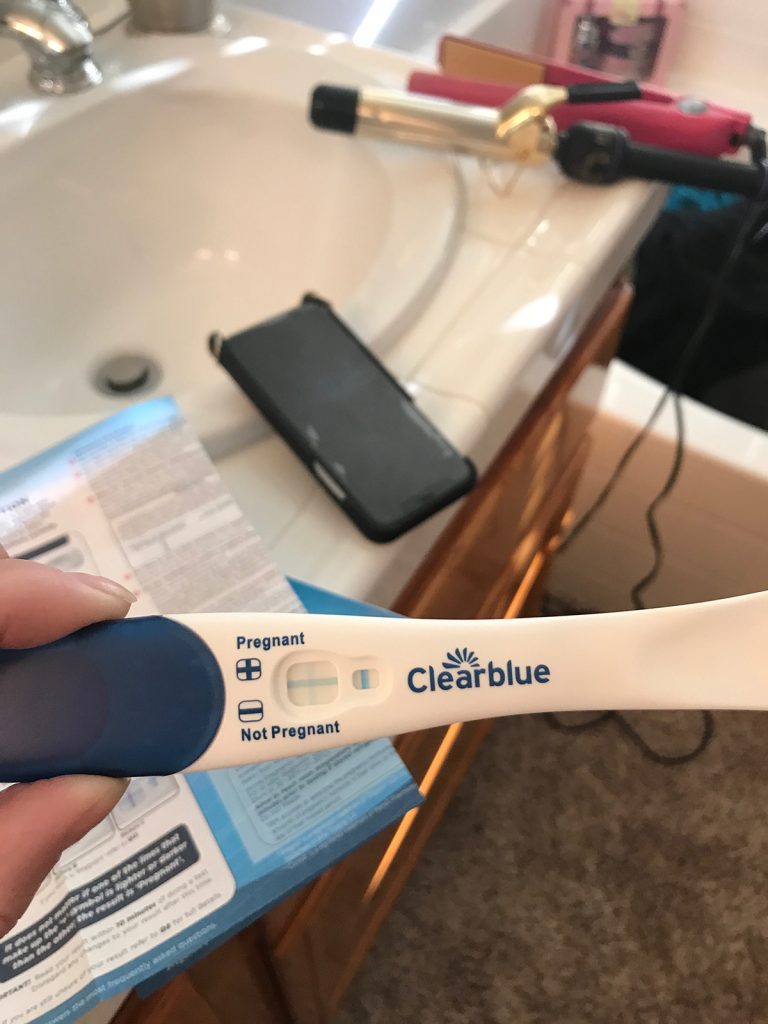 Once she had the positive test, we all left to go to dinner.  Fernando and Ben went ahead to the restaurant while Lisa and Sally went to grab something for Lisa and Fernando’s son Philip… or at least that’s what they told Ben.  Once they got to the restaurant, Sally handed a “Baby Disney” store box to Ben and told him to open it. 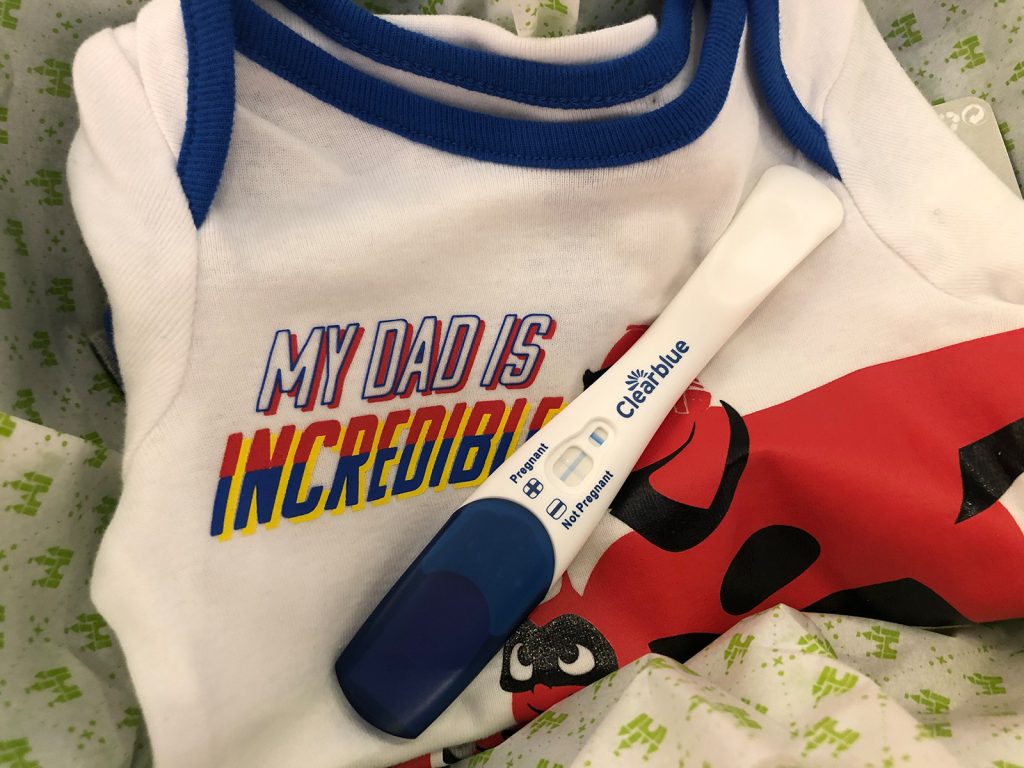 Needless to say, we were both incredibly excited. 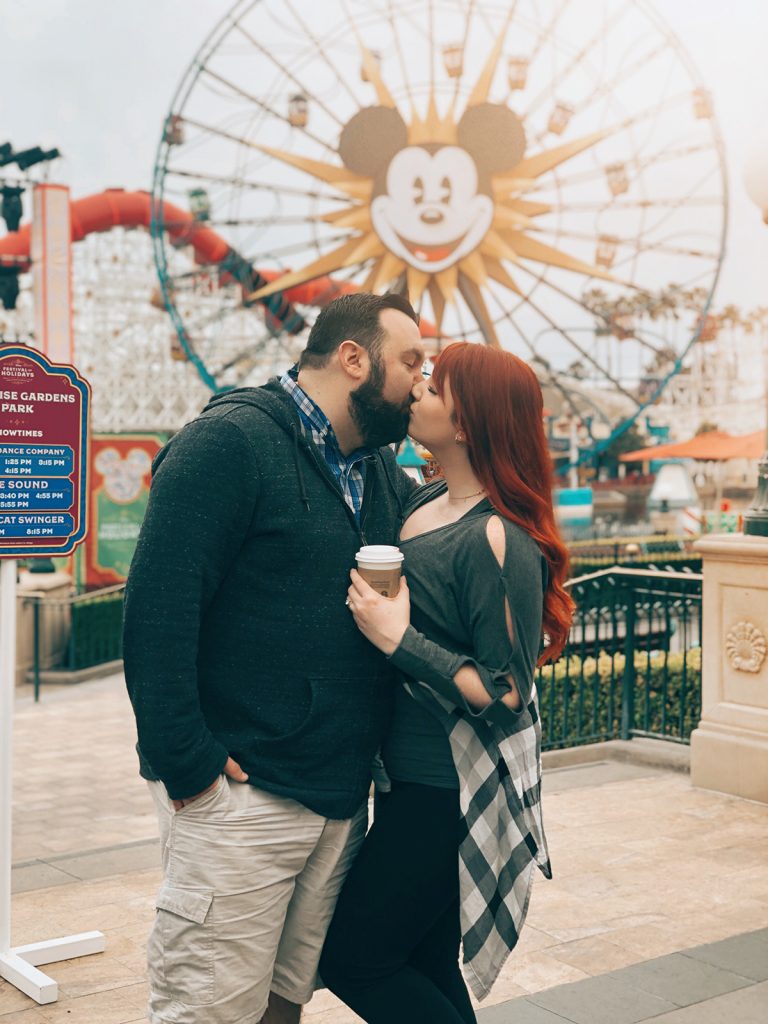 One of the first things we wanted to do was get the Nursery in order… We didn’t want to wait too long and end up rushing to get it done, and we really wanted a super cute room but didn’t want to spend a fortune.  We found a DIY Wainscotting video on YouTube and converted one of our guest rooms into a super cute nursery that will work for a boy or a girl! 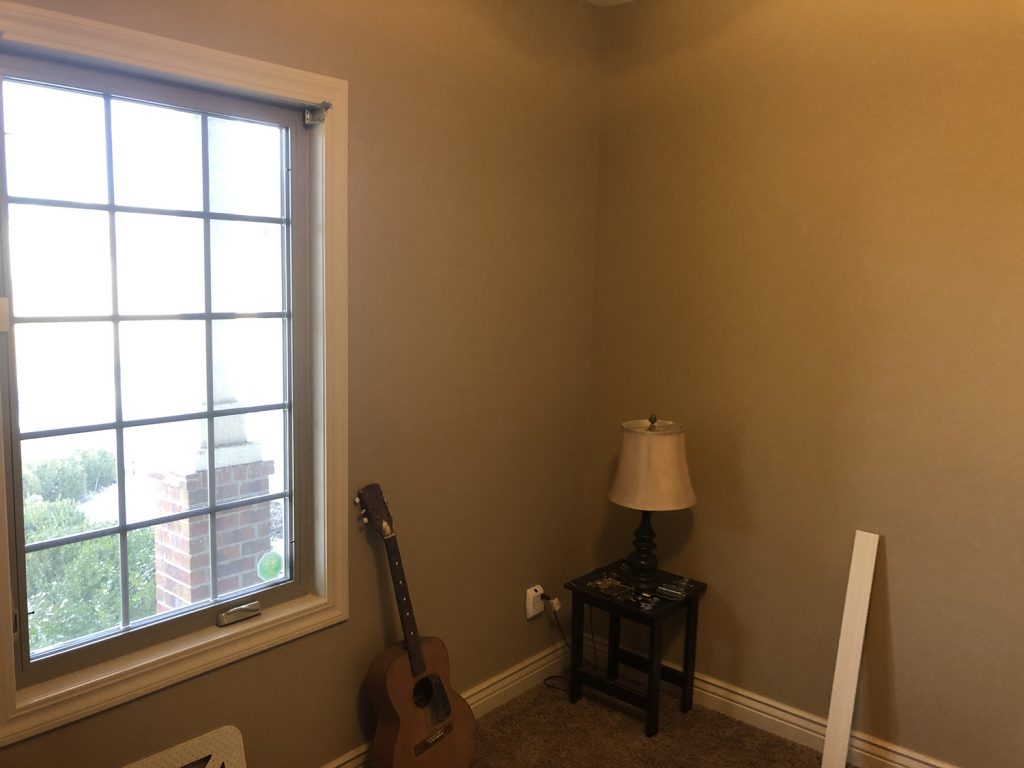 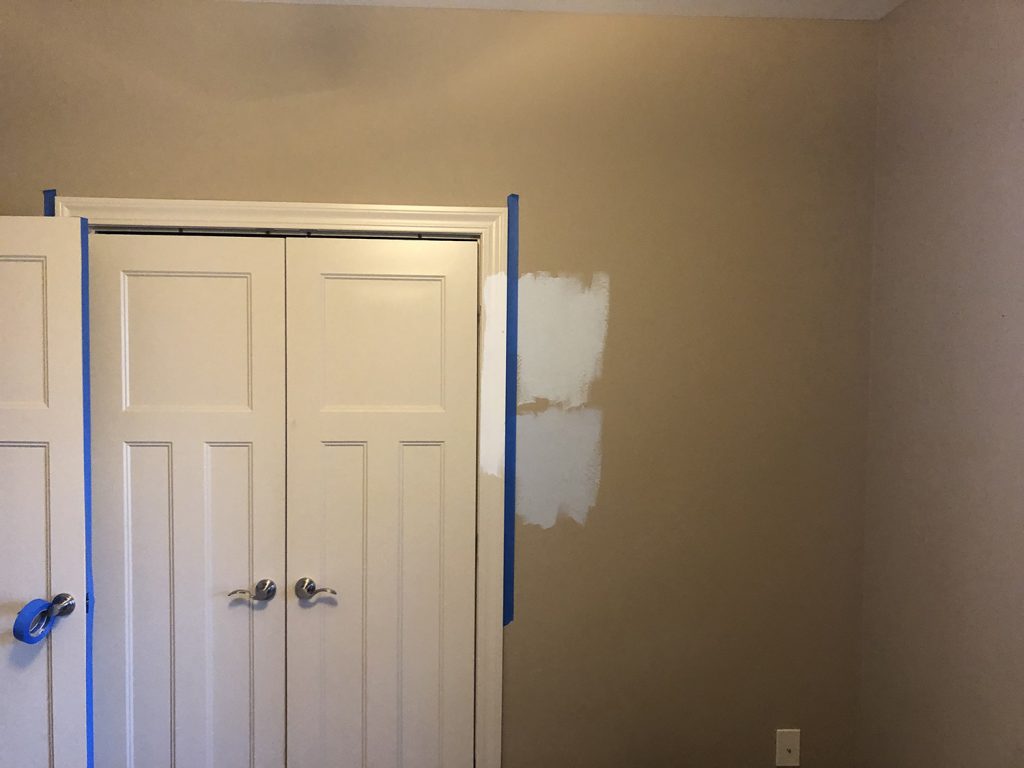 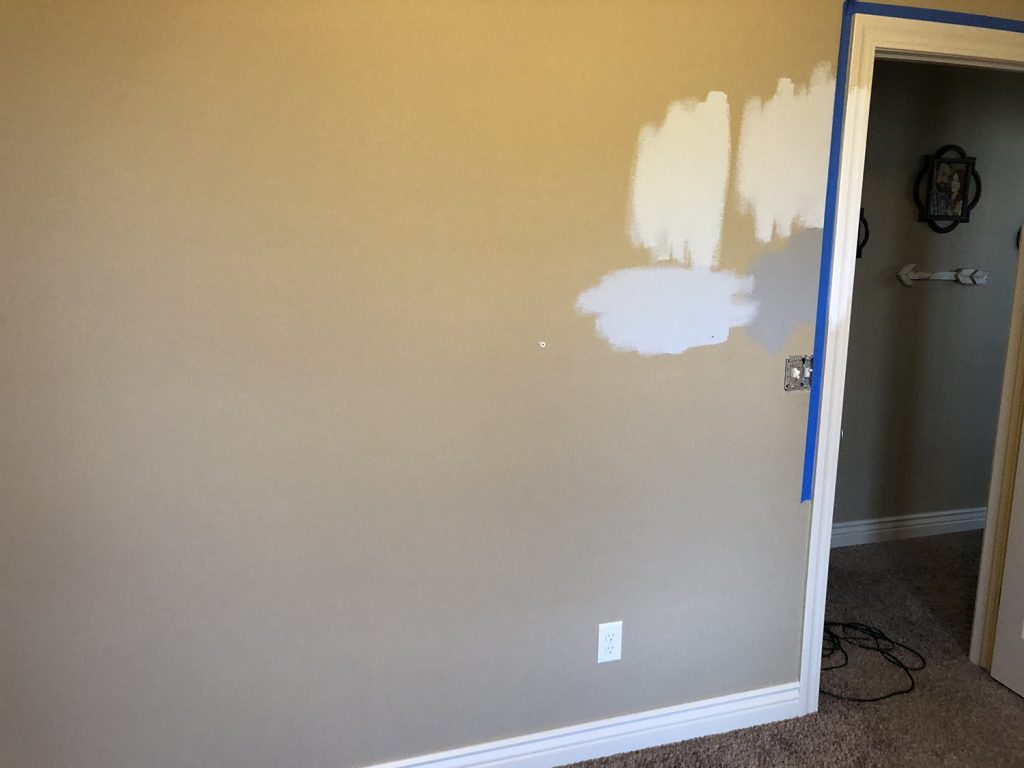 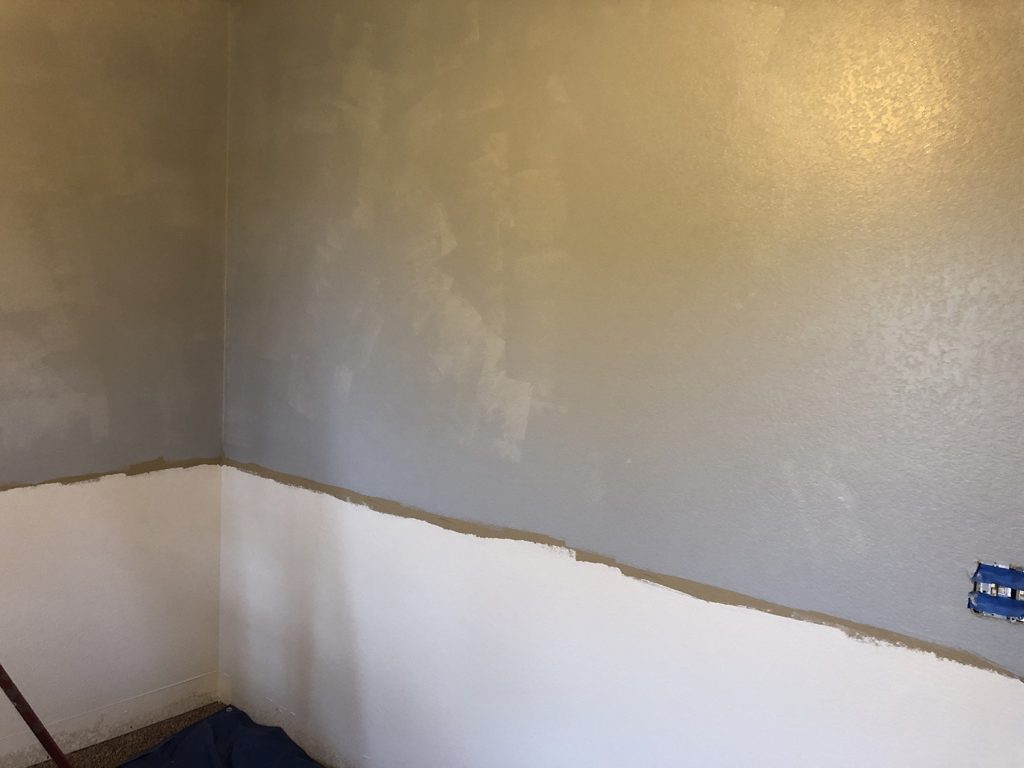 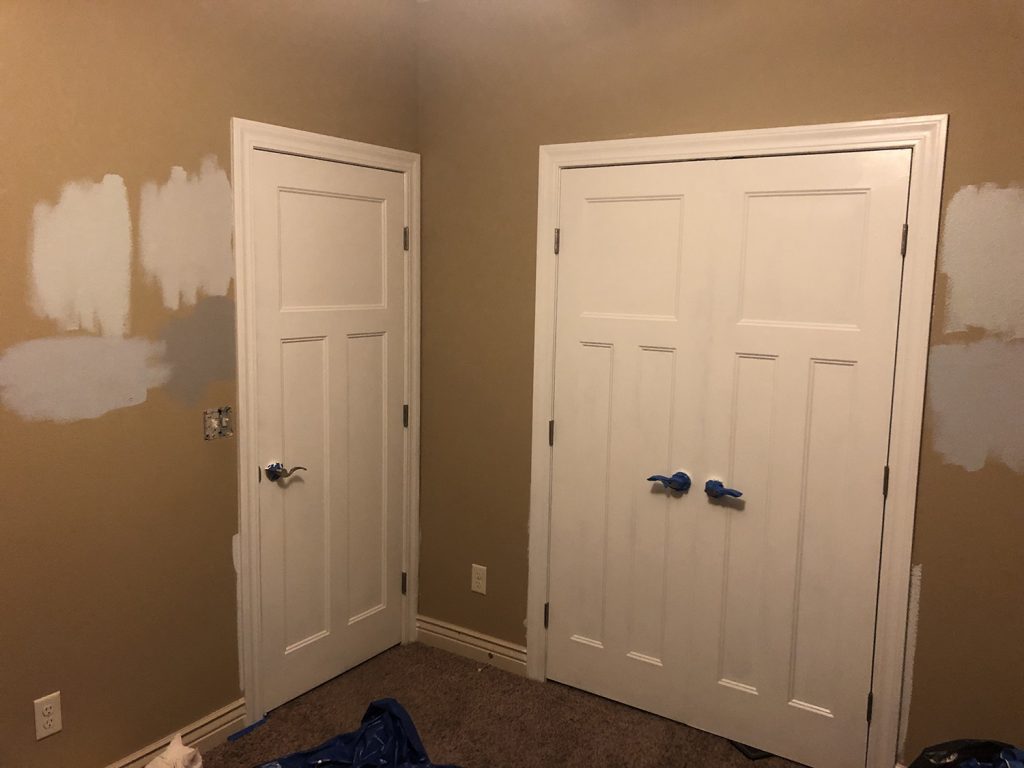 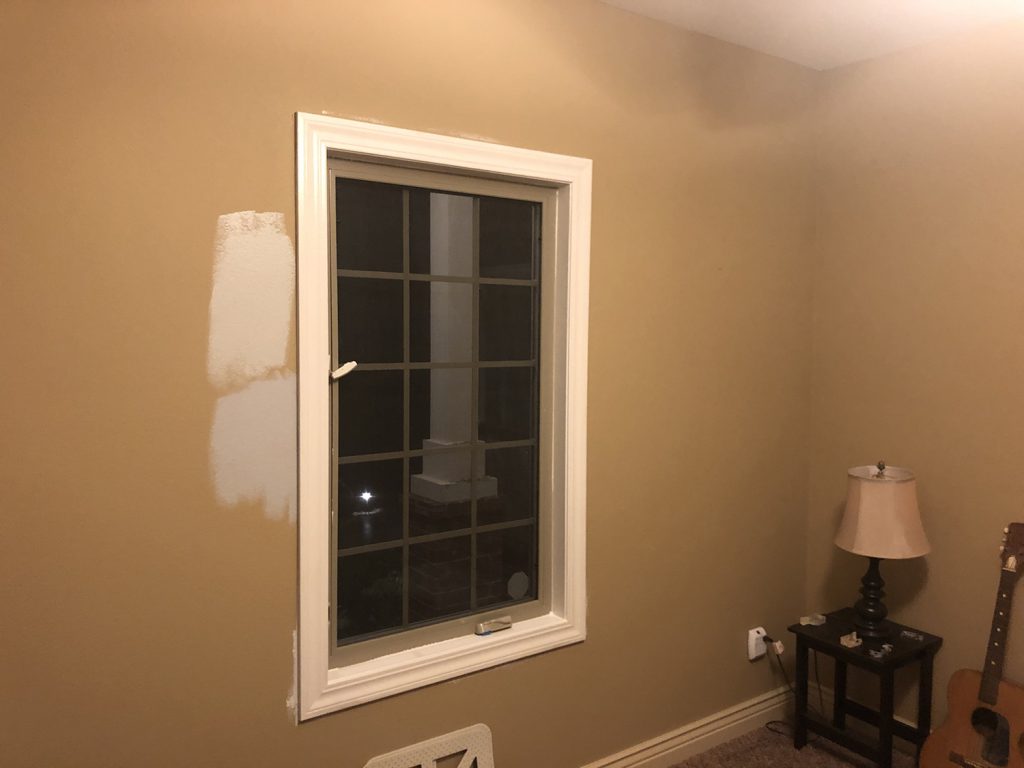 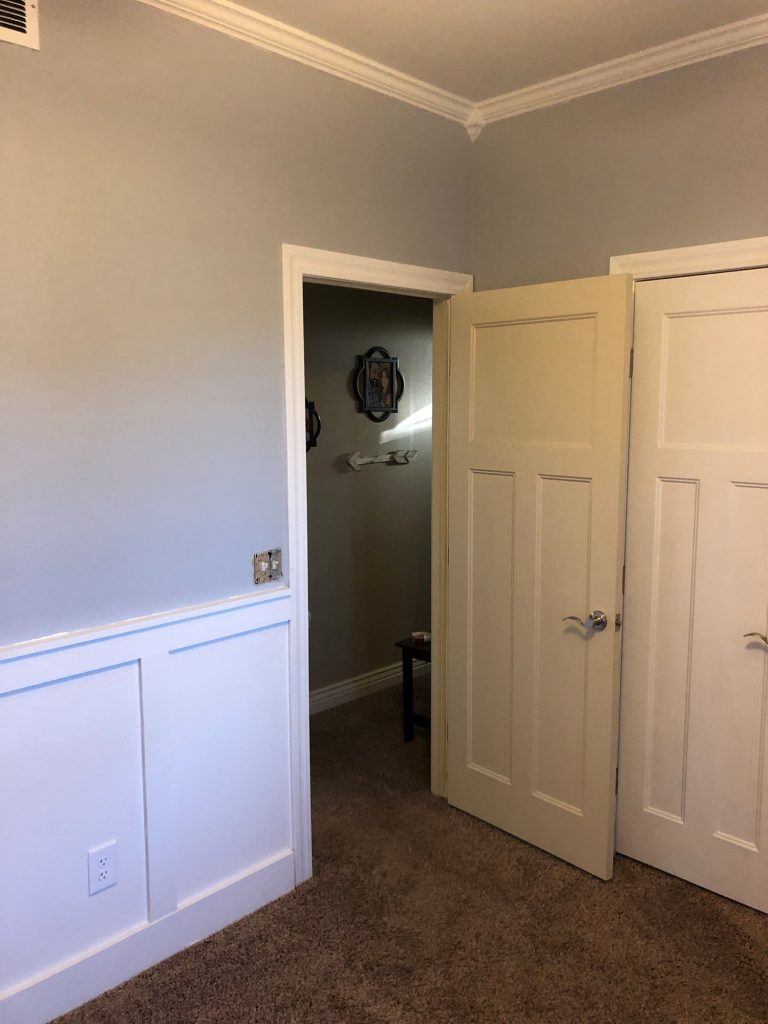 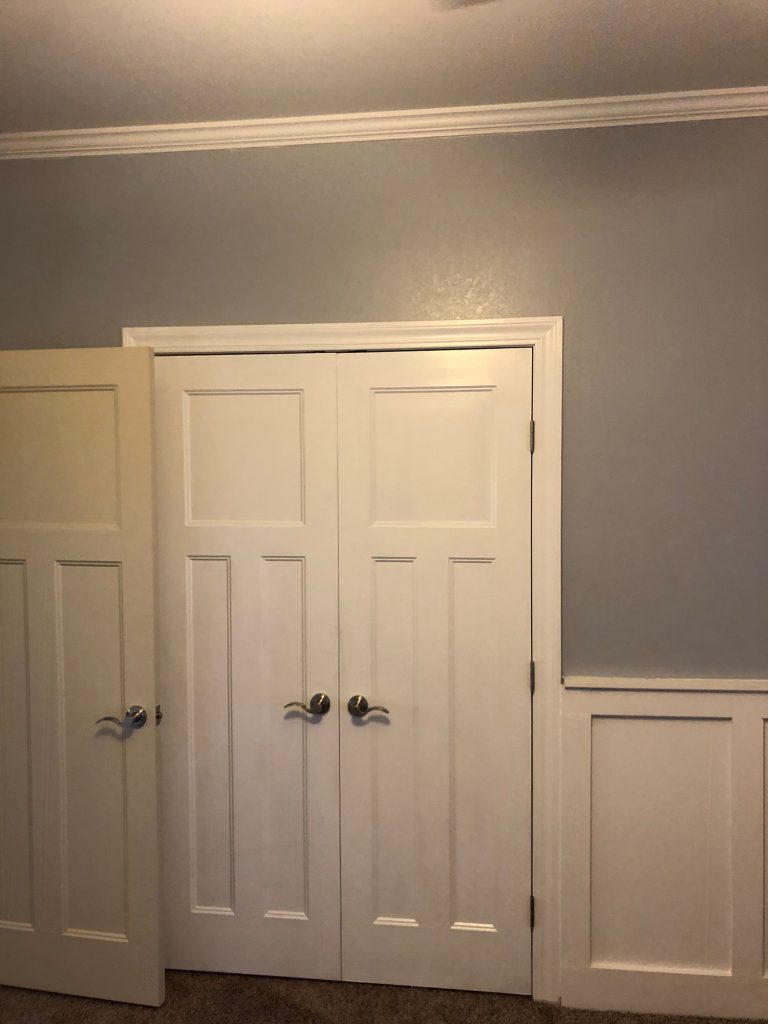 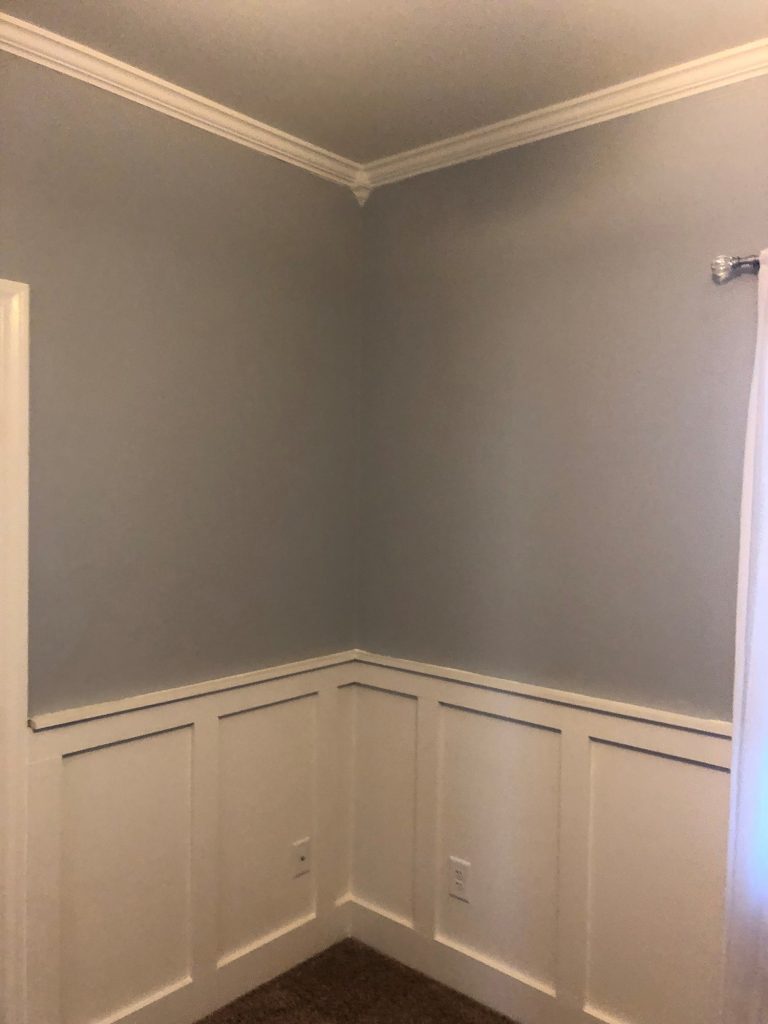 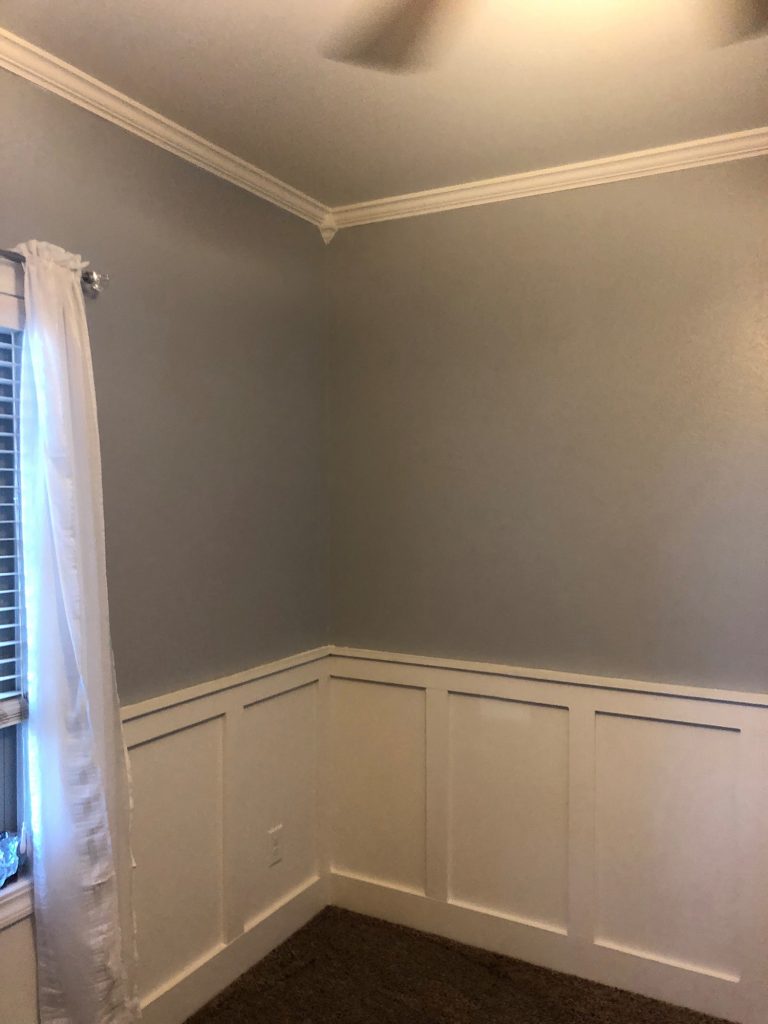 Here is a video of the Before and After

More From Our Announcement Shoot 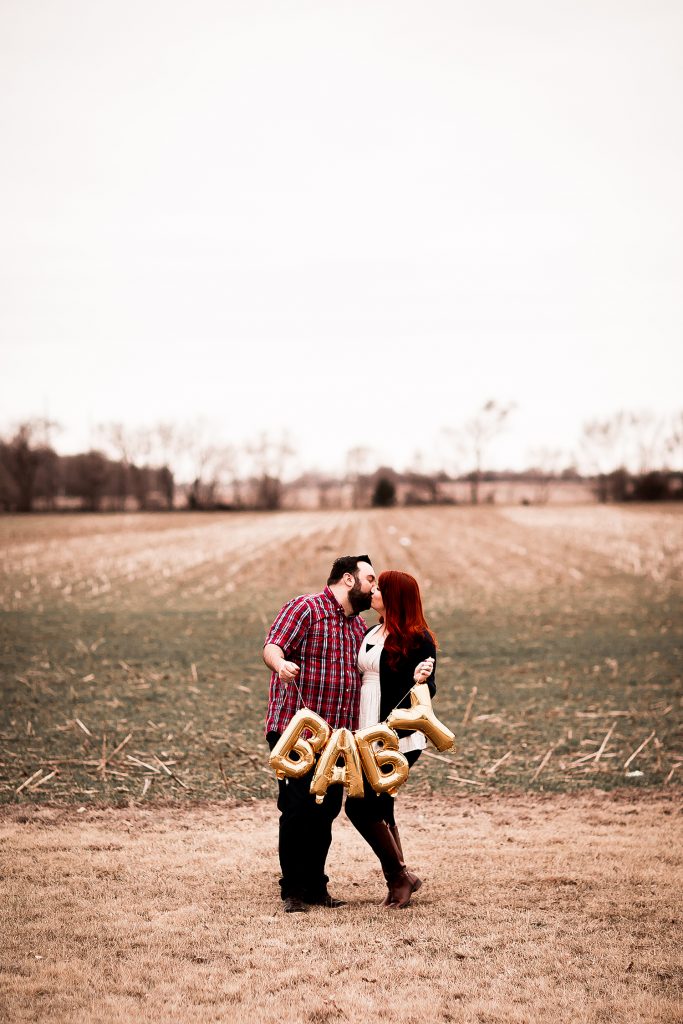 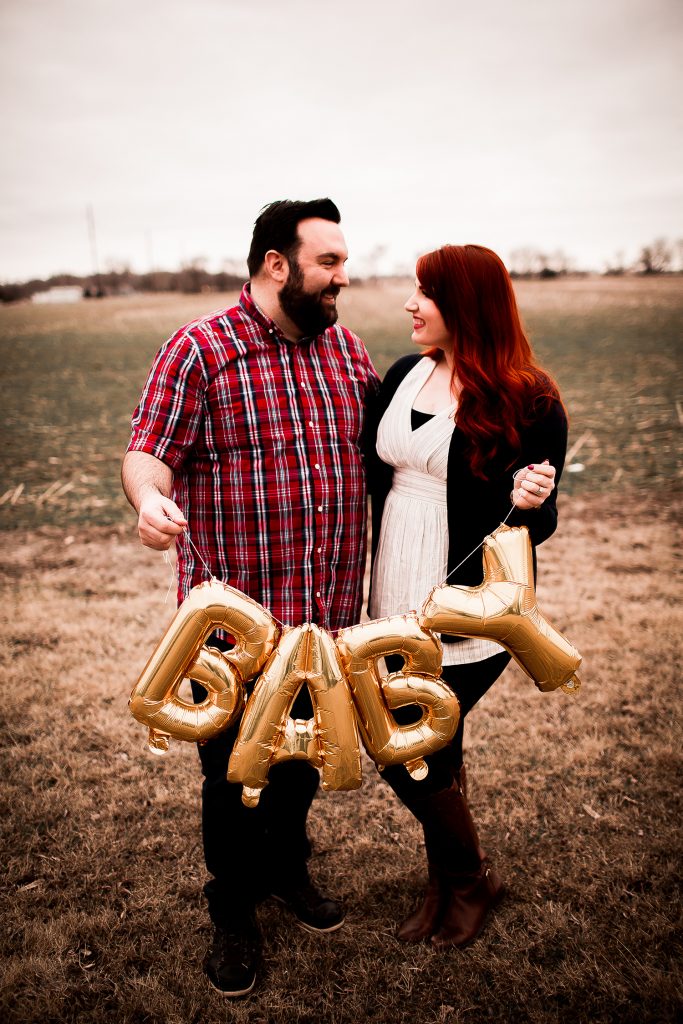 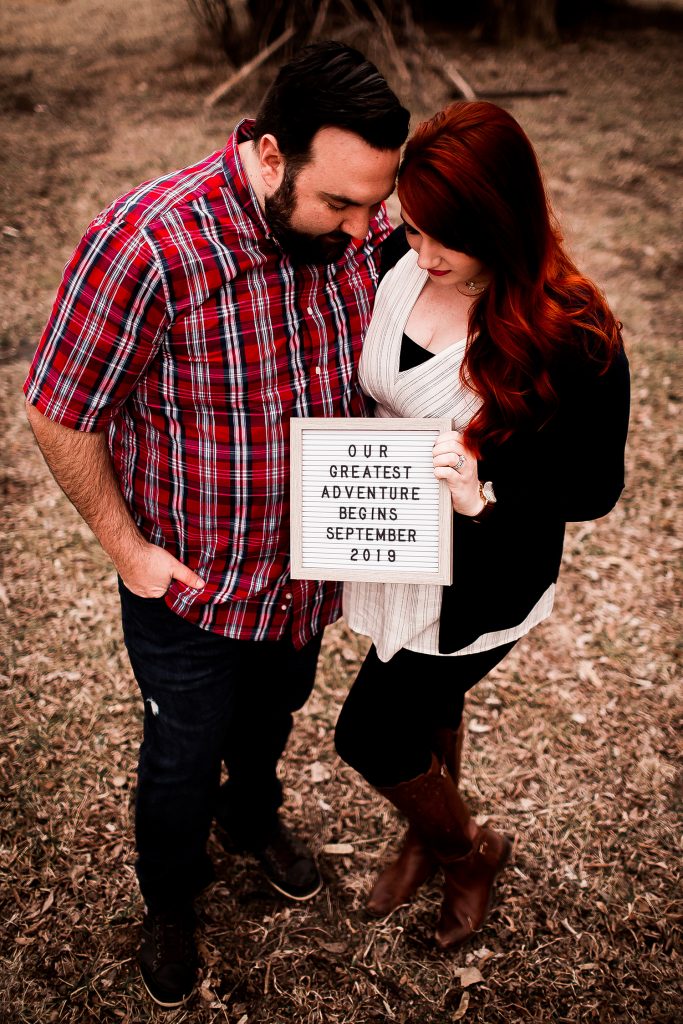 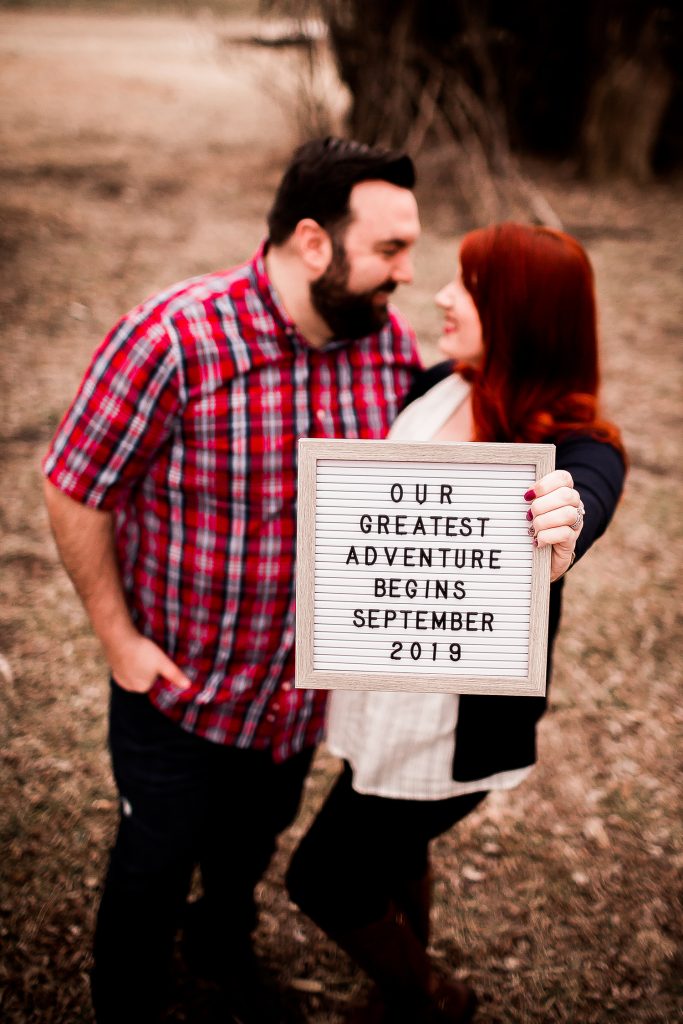 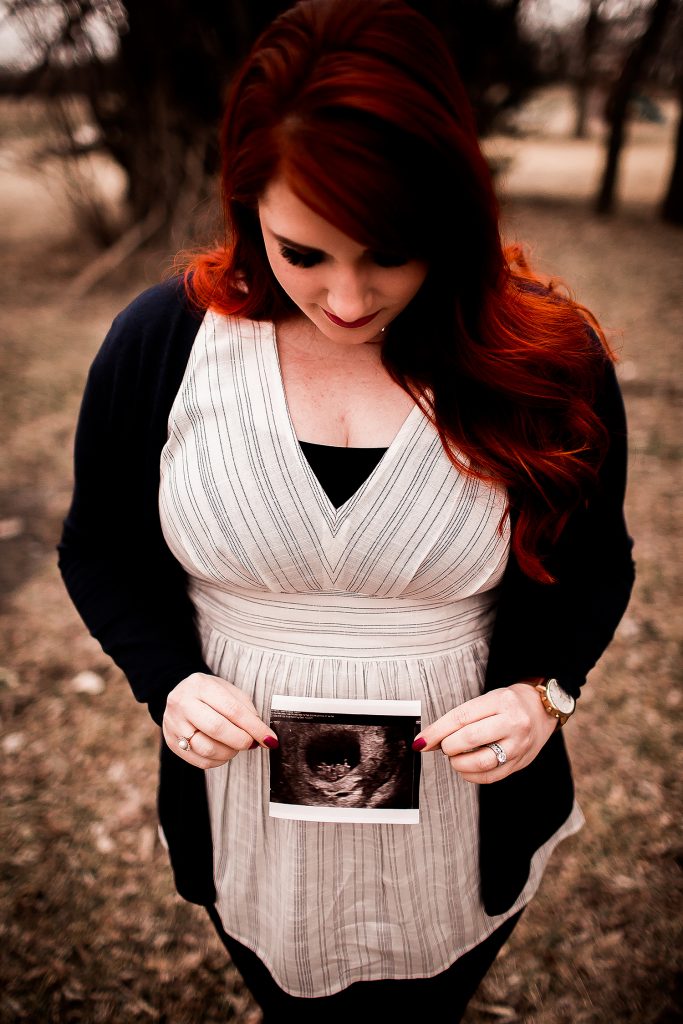 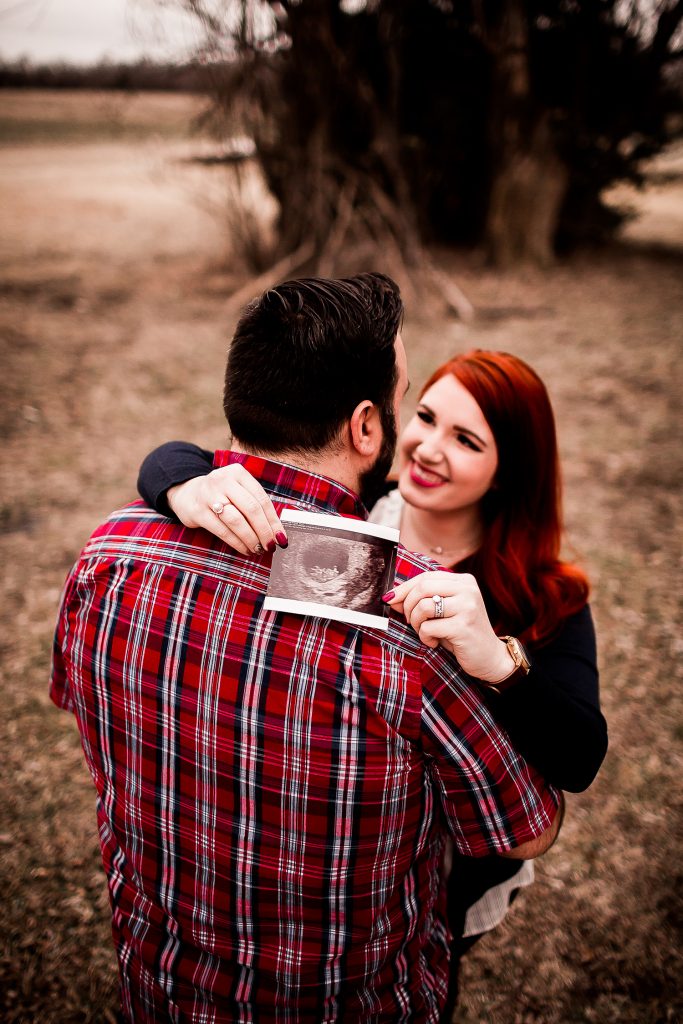 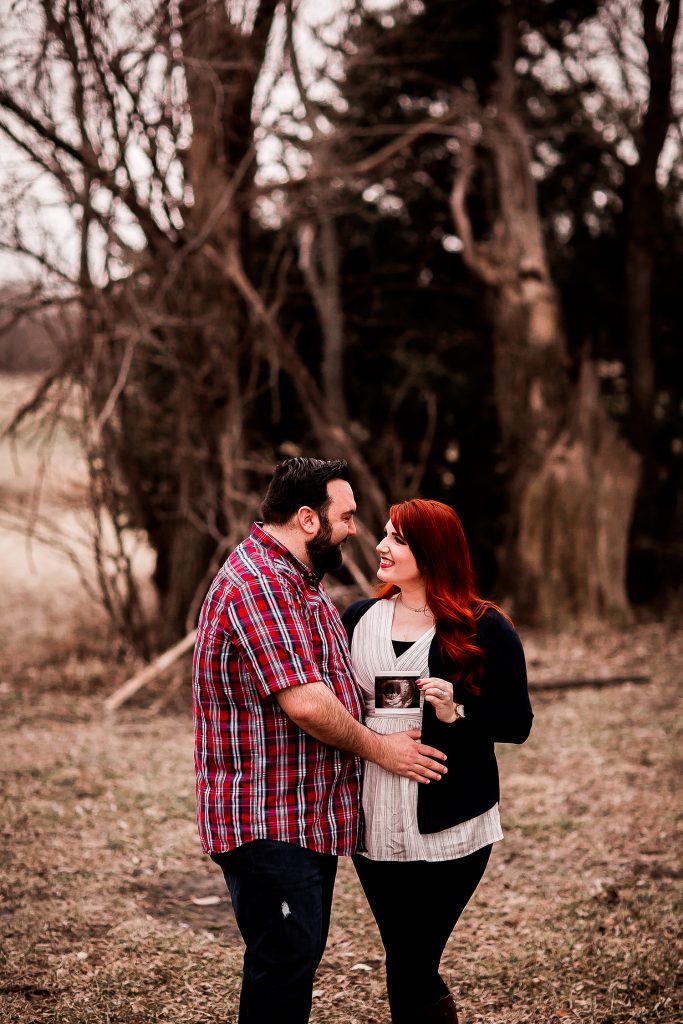 Hey! We are Ben & Sally Winterman. Welcome to our website about us and our growing family.

Leave a Reply to Auntie Lisa

Your email is safe with us.

We're currently offline. Send us an email and we'll get back to you, asap.